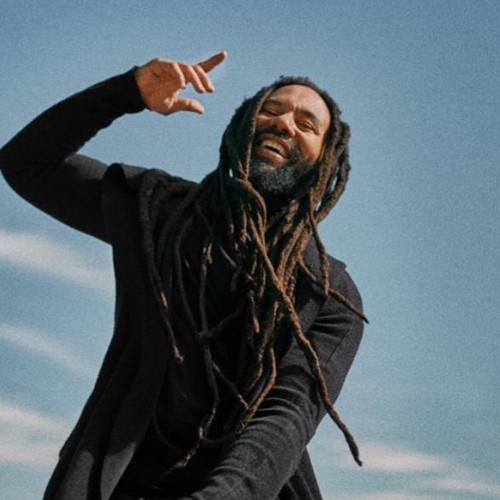 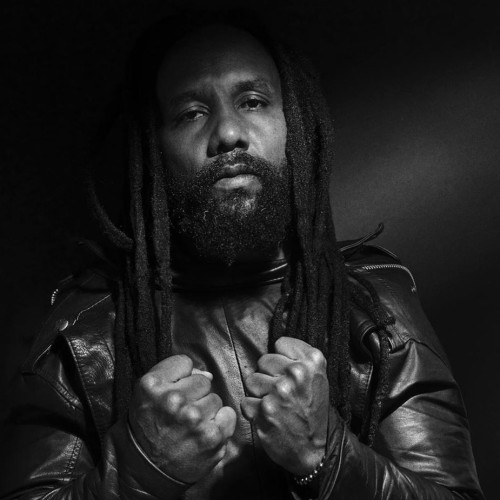 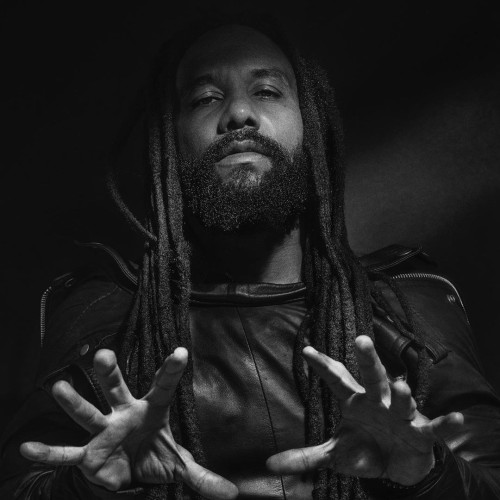 Reggae singer and actor Ky-Mani Marley is wrapping the filming process for another upcoming movie.
Ky-Mani is no stranger to the big screen, having starred in the films Shottas along with Spragga Benz, Paul Campbell, and Louie Rankin and One Love with singer Cherine Anderson. Ky-Mani Marley, is a multi-talented artist who is currently preparing his new film "Necessary Badness" and also his next album.

Reggae icon, he is no less in love with hip-hop. Since his beginnings has offered a real fusion between these two styles. Very influenced by the American culture in which he grew up, Ky-Mani remains faithful to his Jamaican culture and has spread it around the world for several decades!

To (re) discover on European stages from June 2022.

Born February 26, 1976 in Falmouth, Jamaica, Ky-Mani Marley is the son of famous Bob Marley and table tennis champion Anita Belnavis. He grew up alone with his mother in the Jamaican countryside and sadly lost his father at the age of 5. Two years later, he left his homeland with his mother to settle in Miami.

Very early on, he developed his musical talents (thus learning to play the trumpet, piano and guitar), in parallel with a notable involvement in sport. During his adolescence, he also tried his hand at rap and the profession of DJ, along with his brothers Stephen, Julian and Damian, and finally found his vocation there.

In 1995, he began his musical career with a first single "Unnecessary Badness" and was quickly spotted by Shabba Ranks producer Clifton Dillon, who offered him a first contract with Shang Records. He will then record "Dear Dad" which is a great success. In 1996, aged 20, he released his very first album, "Like Father Like Son", 11 tracks from his father's repertoire, and their dub versions.

The following year, he teamed up with Praswell from Fugees for a cover of "Electric Avenue". Signed by a new label, he collaborates with PM Dawn on the single "Gotta Be Movin On Up", which helps the musician to establish himself in a genre other than reggae.

In 2000, "The Journey" was released which stood out for its eclectic influences, ranging from RnB to hip-hop. It is followed by "Many More Roads", a more classic, more reggae, Grammy-nominated album. Then will come the compilation "Milestone", and the albums "Radio" in 2007 and "Evolution of a Revolution" in 2010.

His album "Maestro" was the first album released on his own label Konfrontation Muzik Group and distributed in June 2016. An accomplished singer and musician, Ky-Mani also developed acting skills while playing in the films "One Love" , "Shottas", "Haven" and is currently preparing his movie "Necessary Badness".

Its raw, pure sound captures the listener and reverberates the essence of Ky-Mani's life. Songs like "Dear Dad", "I Pray", or "Ghetto Soldier" display the versatility and fiery passion that Ky-Mani exudes when he shares his journey in song. We find these ingredients that make his success during his lives that bring crowds around the world. His set transcends eras with hymns from his father, hits from his early days and today, current singles, and genres ranging from hip-hop, to R&B, through dancehall. It is thus aptly named which means "The adventurous traveler" in Ethiopian. 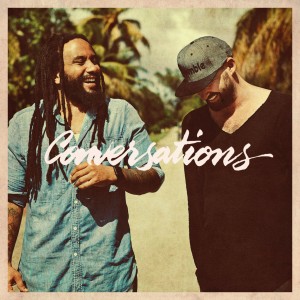 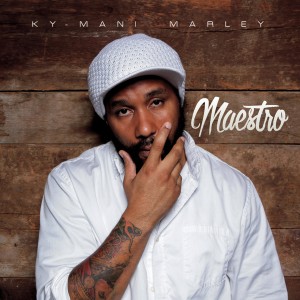 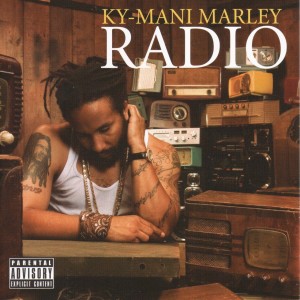 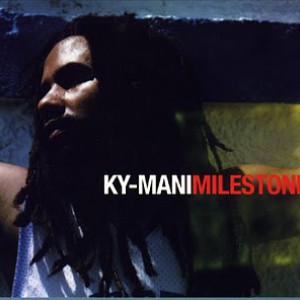 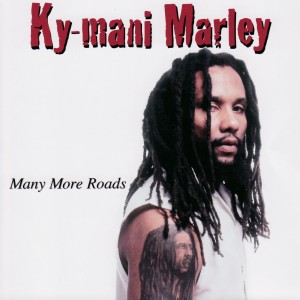 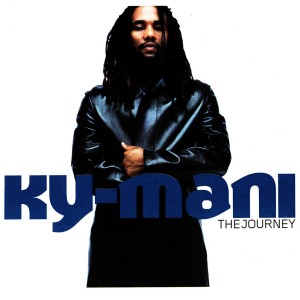 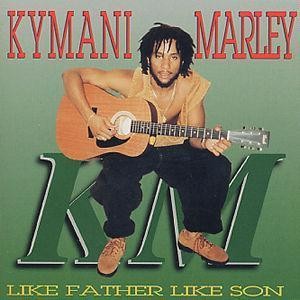