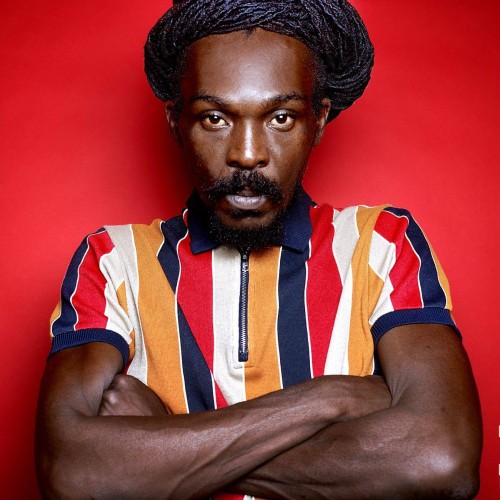 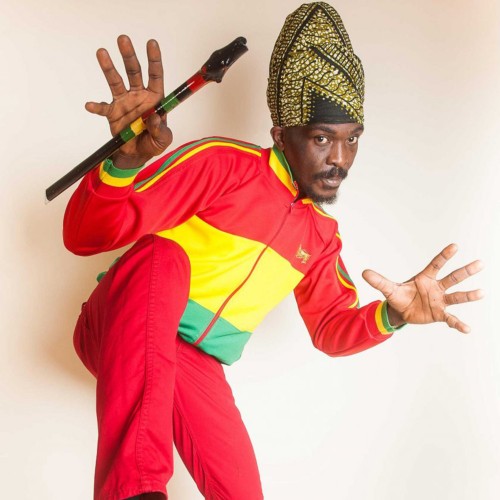 Check this out ! New Release "Girls Just Want to Have Fun"

The Original Fireman presents the visuals for Ganja Fi Bun, his massive cut on Echo One Productions’ Capture Land Riddim.
This riddim, a new version of Aswad’s 1982 track Dub Fire that became widely known when it was used for Dennis Brown’s 1983 roots scorcher Promised Land, has been composed by Dwayne Cowans aka Fire Wayne.

Anthony B, The Original Fireman, is one of the most popular Jamaican artists, and the most prolific of his generation, the hits of this athlete are countless! With his 30-year career, he is one of those who constantly renew himself to produce reggae that is always effective and sought after around the world.

Complete artist and committed against the injustices of this world, he puts his notoriety at the service of causes taht he cares about. His words are conscious, advocate freedom, equality and the need to fight for these values. Its flagship titles are listened to and taken up by a growing community of fans, taking again its hymns like "Chill Out", "Back to normal" lately.

On stage Anthony B is a real performer, singing, dancing with an overflowing and communicative energy. He gathers ever-increasing crowds, coming to see him for his exciting shows!

Anthony B, born Keith Anthony Blair in 1976, Clarks Towns, Jamaica, began singing in church, like many other reggae legends. After having cut his teeth with Shaggy Hi-Power local sound system, and met other artists such as Determine, Mega Banton, Ricky General, Terror Fabulous or even Little Devon in Portmore, he left for Kingston in 1992. Arrived in the capital, he was quickly spotted by famed producer Richard 'Bell' Bello of Star Trail Records.

He released his first single in 1993 "The Living Is Hard", but it was in 1996 with the success of "Repentance Time" that his career really began. Then follow the hits "Rumor", "Raid di barn" and "Fire pon Rome" on his first album "Real Revolutionary" with these explosive lyrics which will make his notoriety, and which will remain engraved in the history of Jamaican music.

Since his beginnings marked by Otis Redding and Peter Tosh, who will become his claimed models, and his studies on the teaching of Marcus Garvey, Anthony B has been the messenger of political and social demands. The themes he discusses in his songs are rooted in the rasta culture, with a revolutionary touch in addition. Over time, sharpening his pen and injecting strong messages into each of his tracks, the artist has established himself as the voice of the poor, of oppressed peoples across the world.

Today, Anthony B has to his credit numerous albums that have become classics such as "Universal Struggle", "Street Knowledge" or "Freedom Fighter", hundreds of hits, covered and remixed by top-names production, and a countless sold-out concerts across the world. Proof that Anthony B has never left center stage, asserting himself today as a leading artist of dancehall and reggae.

With his Band "Bornfire", Anthony B delivers supercharged shows, with a communicative cheerfulness that makes the planet dance, an artist who cannot be ignored ! 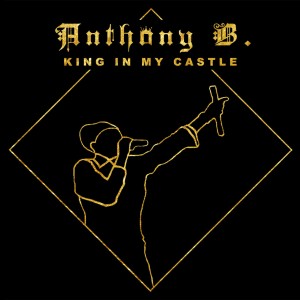 Anthony B - King In My Castle 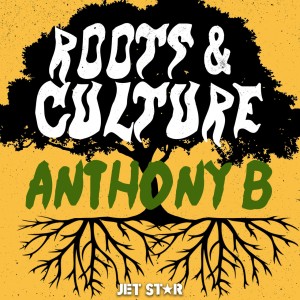 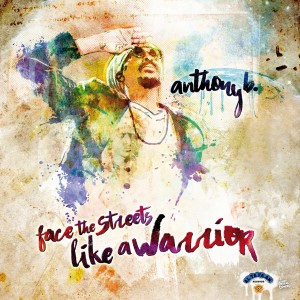 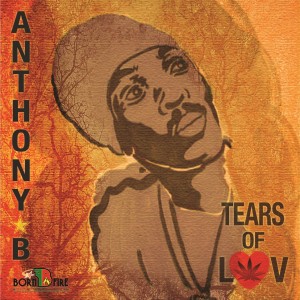 Anthony B - Tears Of Luv 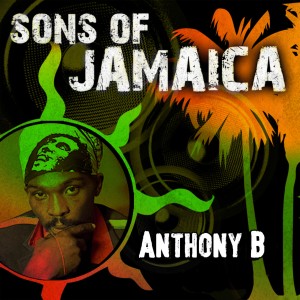 Anthony B - Sons of Jamaica 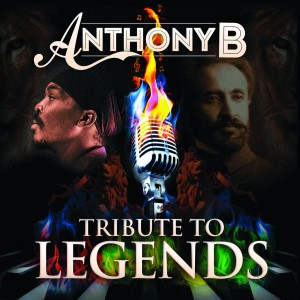 Anthony B - Tribute To Legend 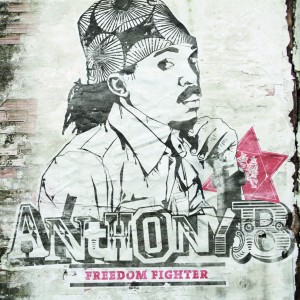 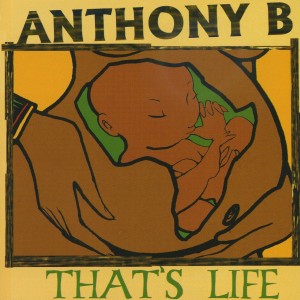 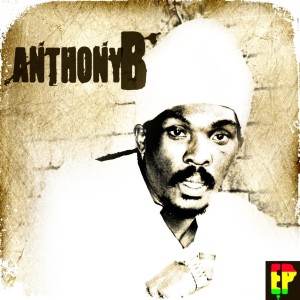 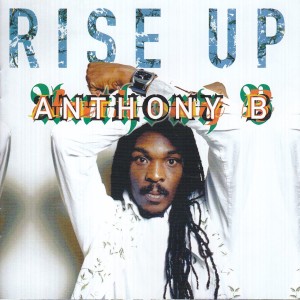 Anthony B - Rise Up 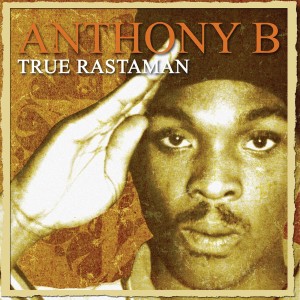 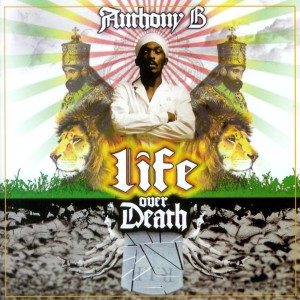 Anthony B - Life Over Death 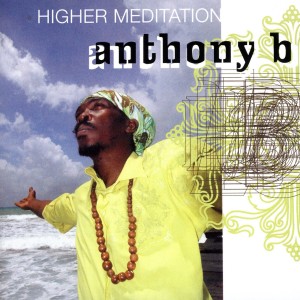 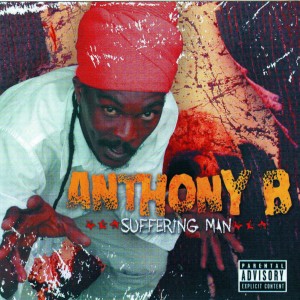 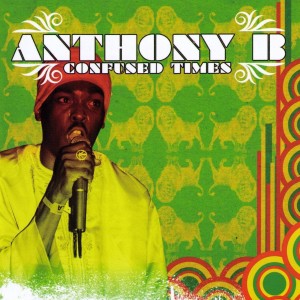 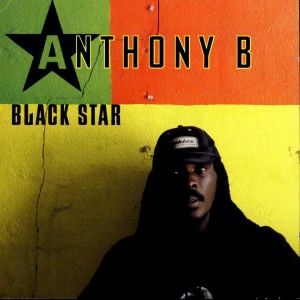 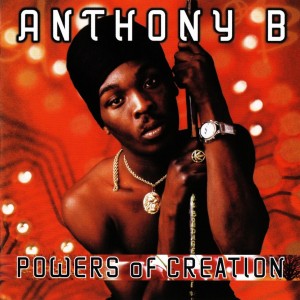 Anthony B - Powers of Creation 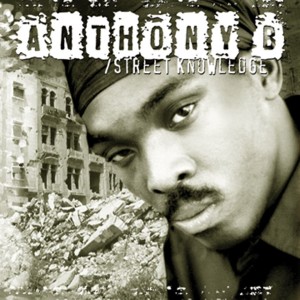 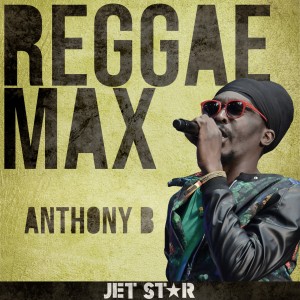 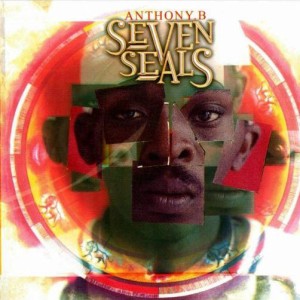 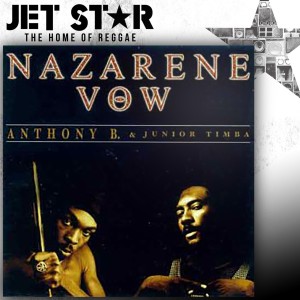 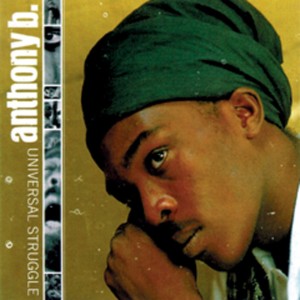 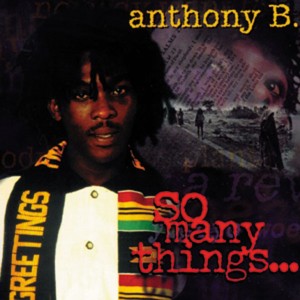 Anthony B - So Many Things 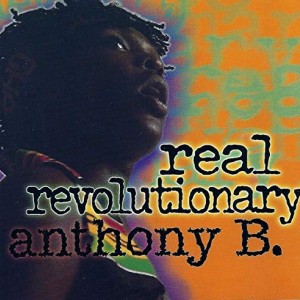