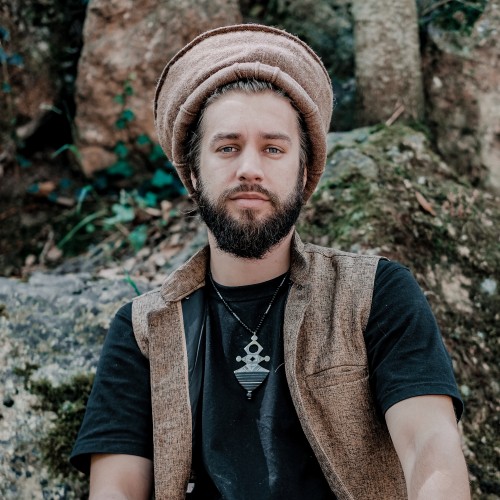 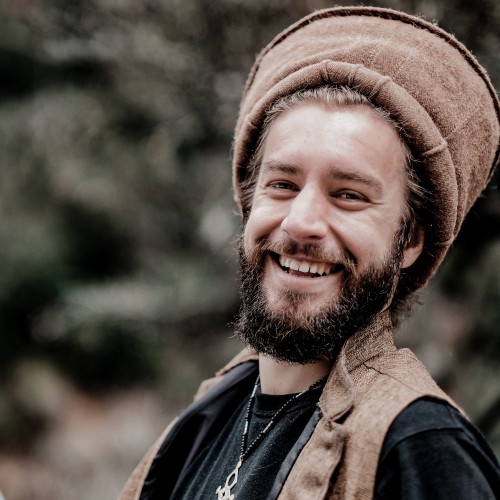 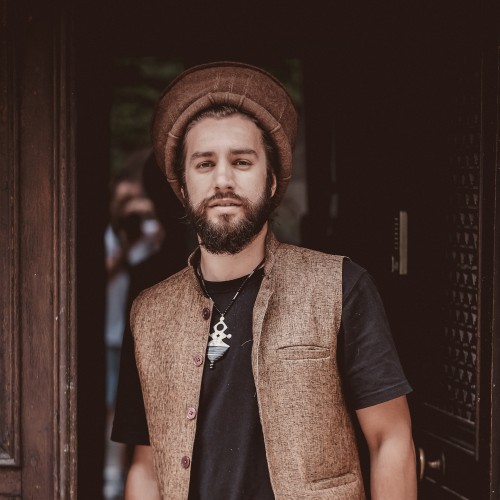 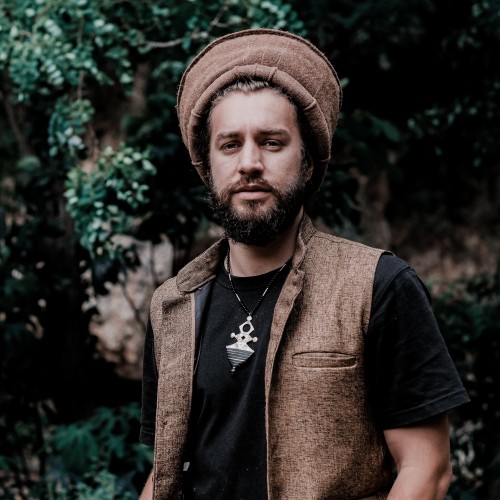 Check this out, Marcus Gad's last single "One Day"

Deeply anchored in meditative roots base with conscious messages, the New Caledonian singer Marcus Gad, with his multicultural influences, his unique voice, his powerful and current texts, brings a new breath to reggae.

Since the success of his first album "Chanting" in 2017, to his last singles "Brave New World", "Tempo" and "Sunshine", Marcus Gad still goes to be recognized for his cutting-edge and daring productions.

Charismatic and unifying, the singer proved himself for several years on European stages, offering memorable performances and inevitably attracting publics from all over the world. Marcus Gad will be touring around a new album in 2022, with his band of talented musicians "Tribe"!

Marcus Gad grew up in New Caledonia, on this island in the middle of the Pacific Ocean, where reggae can be heard in all radio station and all streets. If he was rocked since his childhood by Jamaican roots legends, he was particularly influenced from adolescence by Midnite, embodied by the mystic Vaughn Benjamin. This legendary group, known for decompartmentalizing music, set him on the path of spiritual and conscious music, and increased his willingness to make music to awaken more than to entertain.

Music has always been part of his life, at the age of 15 he began to sing and practice guitar, but it was when he came to France for his studies that he really started singing in the street. He then met musicians with whom he toured for the first time in 2012. In his first songs, he already tackles themes around ecology, spirituality, and the adoption of alternative lifestyles. To satisfy his thirst for knowledge, broaden his vision of the world, his experience and cultivate his inspiration, he then decides to meet the world's populations, to discover their cultures and traditions. This trip will be followed by many others to Ethiopia, India, South America ... which will greatly influence his music.

In 2016, Marcus Gad returned to New Caledonia to record his first two EPs "Soul Talk" and "Purify", very quickly followed by his debut album "Chanting" in 2017. Strongly imbued with Kanak history and culture, he defends it in particular with Jean-Yves Pawoap, chief of the tribe of Pombei and singer of the very popular group A7JK. The latter recites a little prayer on the introduction of "Chanting". A first album, recorded in 432 hz, this frequency closer to the earth resonance, of the living, is a deep reggae roots vibration which encourages reflection, in an atmosphere that is both powerful and meditative. Since the success of this first opus and his Ep "Enter A Space" with Tamal in 2019, Marcus Gad has never ceased to be talked about for his productions, his original featurings. He presented his second album in March 2020 "Rhythm of Serenity" (Baco Records) in collaboration with the American label Zion I Kings. We find in particular a first track in French "Pouvoir" where he launches "a cry from the heart for the indigenous peoples, wherever they may be, so that they preserve their traditions."

Since 2017, Marcus Gad, backed by his band "Tribe", has been noticed on the most beautiful stages of European festivals including Sunrise, Ostroda, Shambala, Boomtown, Foreztival ... and also on a "sold out" Alborosie tour's opening act in 2019. His live performances, served by his undeniable aura, his unique voice and his exceptional musicians, are both powerful and meditative, inviting an inner journey and reflection. A sensory experience that brings together an ever-growing audience.

2021 marks the singer's new collaboration with his beatmaker sidekick and producer : Tamal. After "Brave New World", which was inspired by the dystopian climate that reigned during the confinement, and "Tempo", inspired by the singer's travels in Morocco, the duo unveils "Sunshine". These singles are the first tracks of the album "Brave New World" which will be released on November 05, 2021. 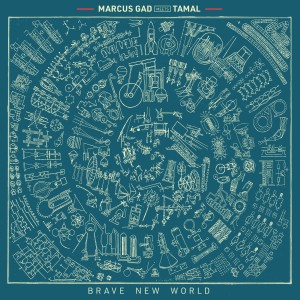 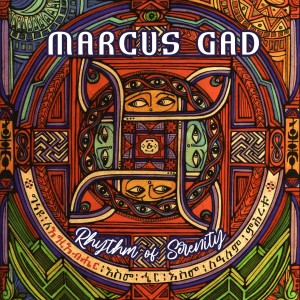 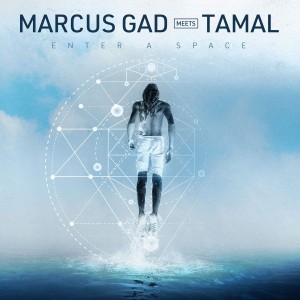 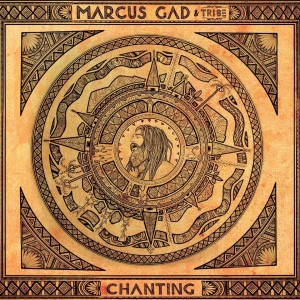 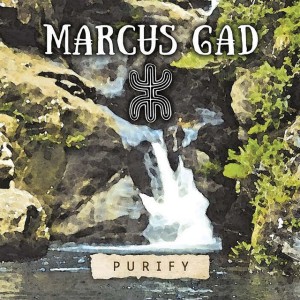 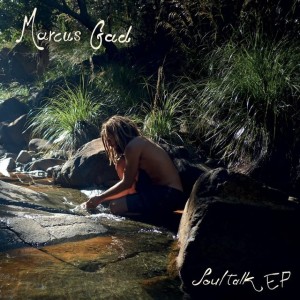